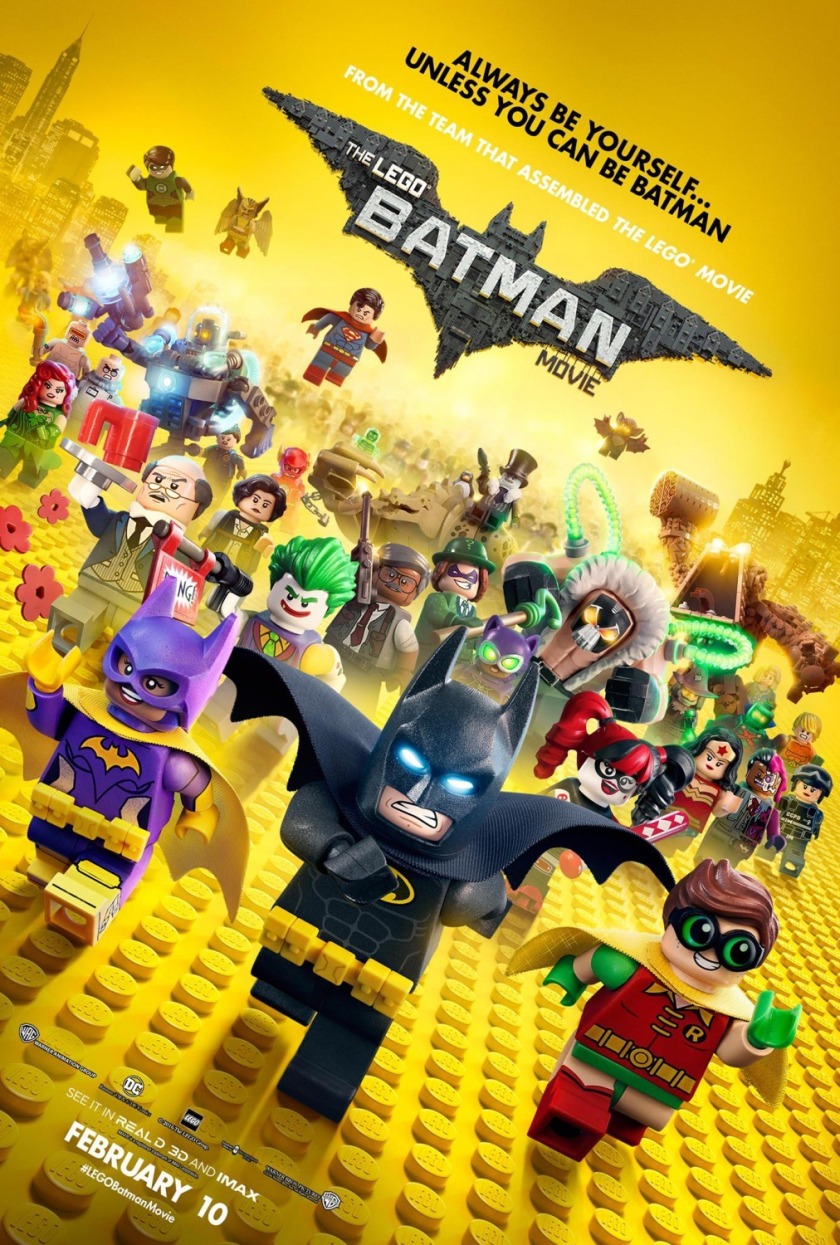 Bruce Wayne wants to save Gotham from a hostile takeover, and he is going to need all the help he can get even though he is used to working alone.

What an excellent movie. Every time I see it, I enjoy it. I still feel like it is my first time watching it. I remember when this movie was first announced I was like, “No freaking way?!”. After watching The Lego Movie, I had high hopes for this one. Batman is my favorite DC character so it was awesome to see him come to life as a Lego.

The animation in this film is beyond amazing. Just like in The Lego Movie, they are so clever with the animation. To make everything as Lego bricks is wonderful. It is a joy to see that they were able to create this environment and truly make it feel like they were real Lego.

Not only was the animation fantastic, but this movie was full of action and a wonderful story. The writing in this is brilliant. Kids will like the humor and action. Ok. Adults will like the action too, but there is humor in here for adults as well and man I was rolling laughing. It was such a great blend. Not only was humor great, but the writers captured the essence of Batman and everyone in his world.

The writers did not rush anything either and they had a fully flushed out script. Every character was developed and I was not left with questions. Usually in kid movies some things do not make sense or other things are left unfinished. I get that this happens because kids are not always fully paying attention. So I love that Lego Batman gives a full story. I have said it before, but it truly was a brilliant movie.

Oh man the cast, THE CAST! Oh my goodness they were all beyond amazing. Will Arnett is legit my favorite. I am always laughing at anything he is on, including talk shows. He is such a joy to watch. Everyone else is casted perfectly. They bring everyone to life and give each character an extra oomph to them.

Overall, this is an entertaining movie and fun for the whole family. Everyone will enjoy it.

This is a must see movie! MUST SEE!