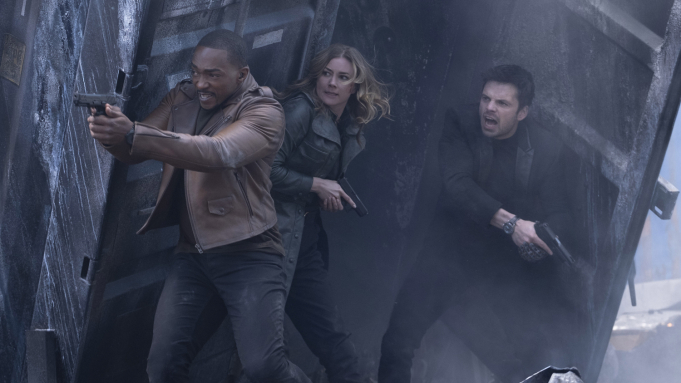 It really is sad knowing this is a mini series. I am enjoying the crap out of this series and WandaVision. Yes I get that we cannot get multiple seasons of these shows, but I WANT THEM! These shows are SO GOOD!

I legit CRINGED. CRINGED! When Sam had to drink that serpent blood shot 😲🤢

It was messed up that Zemo took Bucky’s notebook without him looking, but it was super cute that it was the same notebook Steve Rogers used. Steve would write in it when people would tell him he needed to check out certain things that he missed while he was on ice.

One of the names popped out to me. I looked carefully because I know Marvel always has a reason of doing something. What drew my attention was the name L. Hudson. This grabbed my attention because Wolverine’s mom’s name was Elizabeth Hudson. I know the first letter is “L”, but Lizzy or Liz is short for Elizabeth. So this could be leading to Wolverine so we could lead into X-Men, but I doubt they will bring in Wolverine to this show. I think it is just establishing more connection to the Mutant universe.

Here is a little info on Smiling Tiger from the comics. . .

Smiling Tiger is skilling in hand to hand combat. He also has increased strength, agility, heightened senses, and razor sharp claws. Tiger was also a member of the Thunderbolts and the head honcho of that group was Zemo. 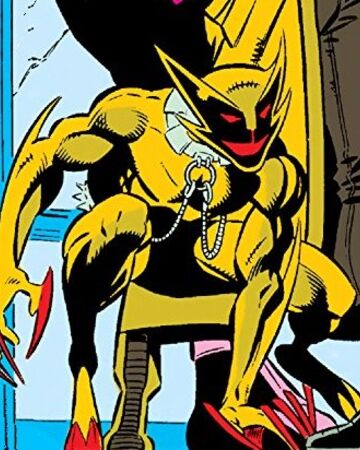 Ok. I know the Flag Smashers are ad people, but my heart felt for Karli when we see that a relative of hers died. Now. I am not sure who the heck she is. The lady who died could have started the Flag Smashers, or she could have died as a result of coming back from the blip.

Sharon Carter is just as awesome as her aunt, Peggy Carter! It is sad though that BOTH Sam AND Steve forgot about her. After she helped them escape, they completely forgot about her. Yes I know Thanos. I know Thanos was on everyone’s mind and the person they had to deal with. But after it was all over and they were pardoning people, they should have thrown in Sharon’s name 😡

Her being exiled from the US she became a killer! She was shooting people left and right and beating people up like nothing. I know she is this way because she has to survive. Also, if someone was coming after me to kill me I would not be leaving people behind that were still alive. . . Just saying.

Dudes. . . Dudes. . . I was busting up when Sam, Bucky, and Zemo were at the party Sharon threw. I was laughing when the camera pans over to Zemo and we see him dancing 🤣

I know the blip is going to always be part of the new stories, but to me it is still like a gasp moment when we hear something has happened because of the blip. Like how Sam asks Dr. Nagel how have they not heard about his work, he says he vanished in the blip so he continued his work when he came back.

Wolverine is a big key factor when it comes to Madripoor. In the comics, Wolverine has a whole other identity on Madripoor. Wolverine’s secret identity name is Patch and he does his own missions on this island. Patch, Wolverine, loves a certain bar called Princess Bar. We do see a sign for Princess Bar in this episode. 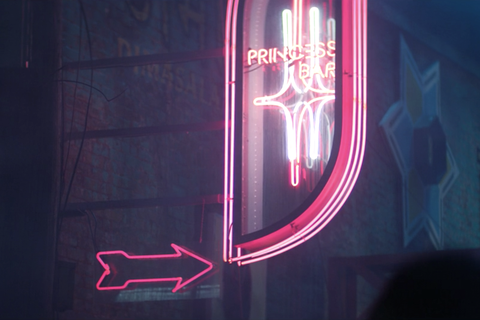 I AM IN LOVE WITH THIS CAMEO!

I totally understand why Ayo shows up at the end. Zemo killed their King, King T’Chakka. So it makes TOTAL sense why the Dora want him, and it makes TOTAL sense why Ayo is there in person because she was the one who was there when her King died. I hope that Ayo is not just a one time thing. It would be cool if she joined the team. If she doesn’t that’s cool too. I am just selfish because I am in LOVE with the Dora 🤩

If you do not remember Ayo specifically, she is from Captain America Civil War and she is the one who stood in front of Natasha Romanoff and said, “Move, or you will be moved”. I remember seeing this scene and I felt goosebumps.

Since we had two Wolverine references I think it is just Marvel’s way of giving a nod to the audience saying we see you, but on our own time we will reveal Mutants, but we see you.