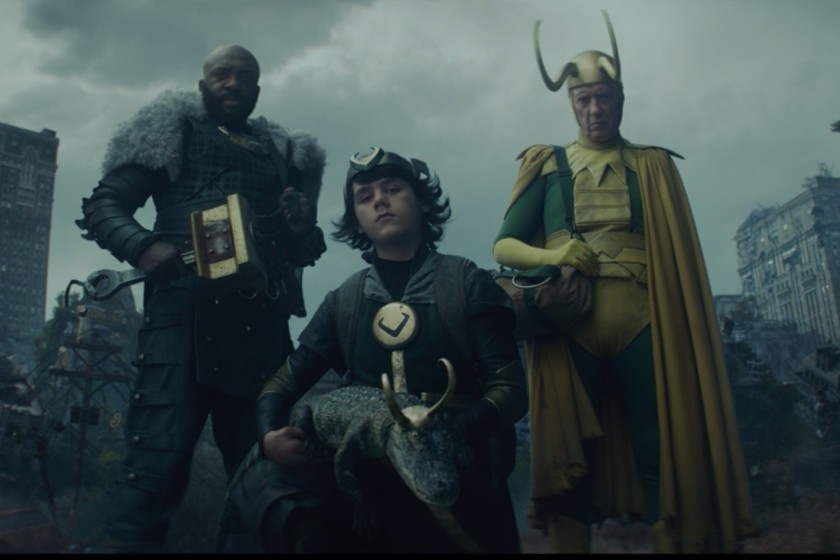 In this episode, Loki tries to escape The Void, a desolate purgatory where he meets variant versions of himself.

There must be something the this sacred timeline stuff. I say this because we see Loki changing before our eyes. At first he was in it for himself and cared for nothing else. But we know with the sacred timeline that Loki changes and becomes good. We see him changing in this series. So he is now becoming more in line with the Loki we end up with. He is going to break the cycle of Loki always being bad. It makes me wonder what is going to happen at the end of this series and how it will change what we know, or will everything get destroyed at the end.

I am so happy that he is still alive! I LOVE Mobius! Owen Wilson is doing a fantastic job in this role. I just really want more of his back story. Hopefully we see more in the next episode, but I highly doubt that. It says this show is 6 episodes long and on IMDB it says Owen is only in 5 episodes. I hope it is wrong because I feel we are not done with his character yet.

With the TVA, I am thinking another Loki is behind it all. Our Loki says that Loki’s are stronger than they realize. So maybe one of them is pulling the strings?

When he came out and created a fake Asgard my mouth was open. I thought that was so legit. Reminded me of Scarlet Witch when she creates her own reality. I will say though, it was visually impressive with classic Loki rebuilding Asgard.

The title itself was an Easter Egg! 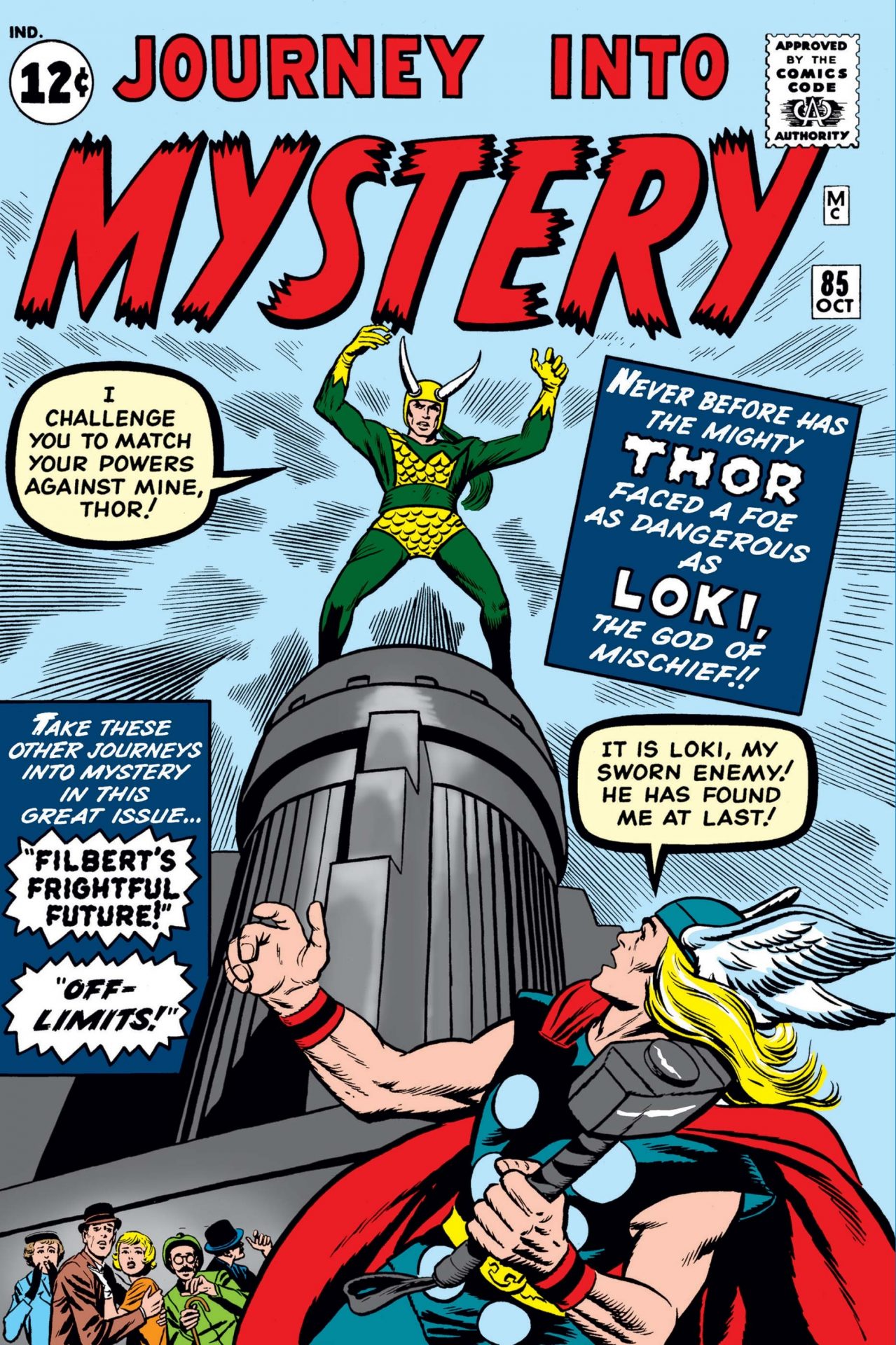 Alioth was first shown to us in Avengers: The Terminatrix Objective. It was released when Kang the Conqueror was trying to expand his empire.

When the TVA prunes someone or gets rid of a timeline, we learn that EVERYTHING goes to the void. In the void there are already tons of Easter eggs. The main one that caught my eye was the Thanos Helicopter. That’s right! You read that correctly. The Thanos Helicopter has made an appearance! 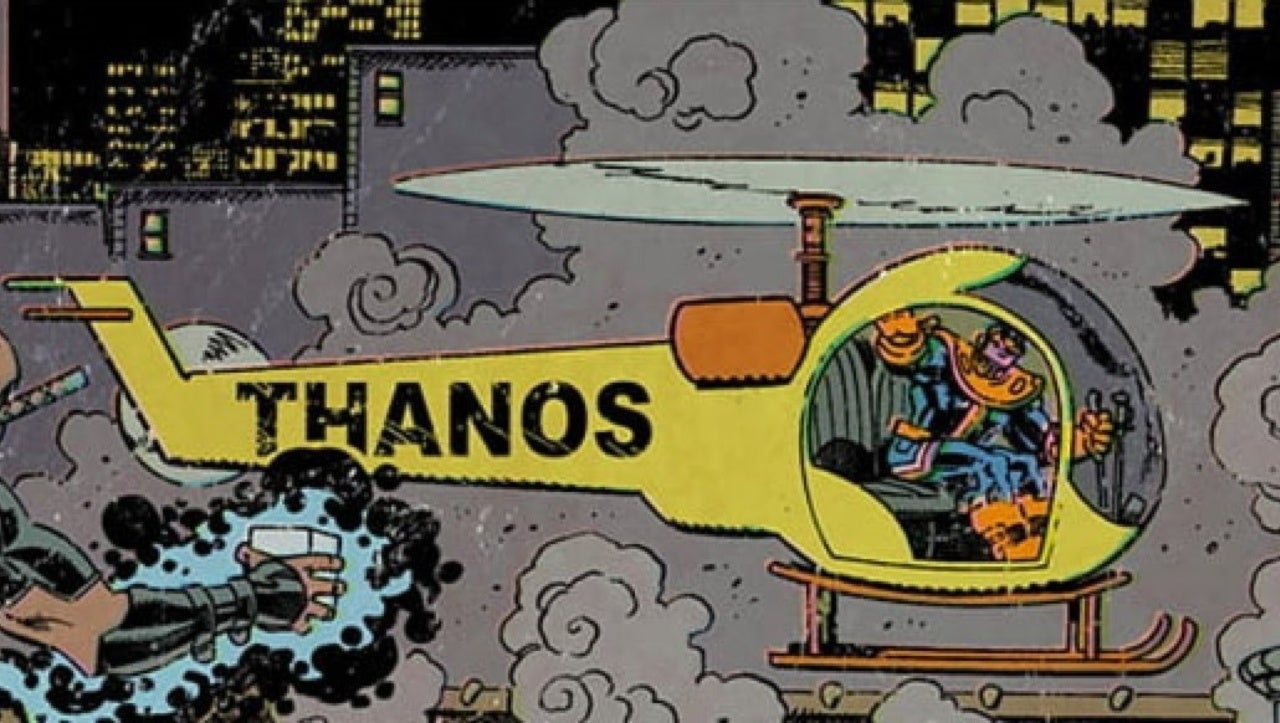 When the camera pans down through the ground, we see Mjolnir and a small Thor in a jar labeled T-365. This is referencing Thor comic #365. In this comic Loki turns Thor into a frog.