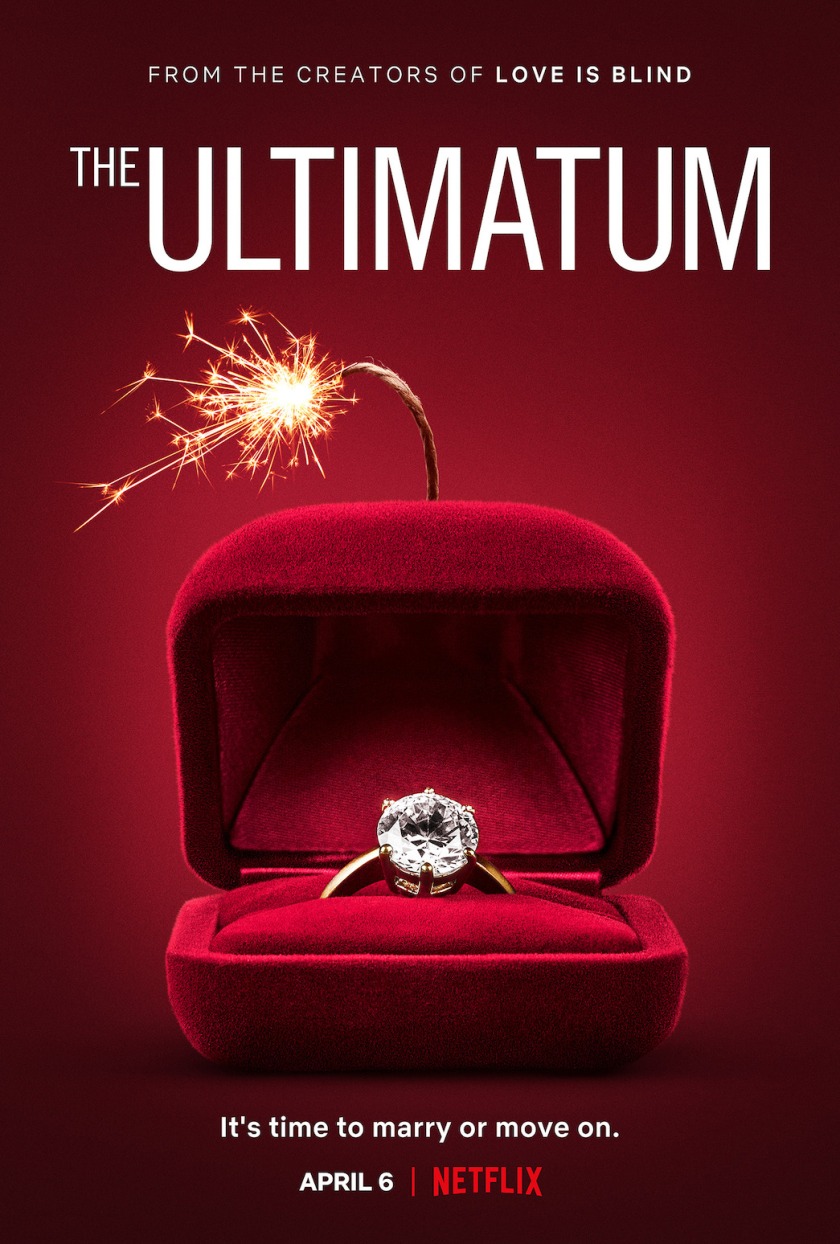 When I saw this series promoted on the reunion show of “Love is Blind” I was not sure what to think about it. But once I sat down to see what this is about, I was ALL IN.

“The Ultimatum” is such a ridiculous show. So, “The Ultimatum” is a show where couples are on this reality show because one partner has given the other an Ultimatum. What happens is that all the couples get one week of pretty much speed dating. Once they find someone they are compatible with, they then move in with that person for one month. After that month the couples go back with their original partner and then live with them for one month. Once the whole experiment is over the couples agree to either stay together and get engaged, or they go their separate ways.

I found “The Ultimatum”. . . Interesting. . . The whole time I felt my face was like 🤪 The experiment was for sure something different that we have not seen before, but it felt like it was just a hall pass for couples. At the end this experiment did not make too much sense to me. Well, I guess what I can never wrap my head around is that how do couples not communicate. If all these couples did was just communicate with one another, but actually listen to each other, many of their problems could be solved. I know it is not THAT simple, but people need to stick to what they want and realize their worth.

Even though it is Nick and Vanessa Lachey hosting it, it is nothing like “Love is Blind”. Just keep that in mind when you giving this show  a chance.